Tribute to A Noble Woman

“Nevertheless a lad saw them, and told Absalom. But both of them went away quickly and came to a man’s house in Bahurim, who had a well in his court; and they went down into it. 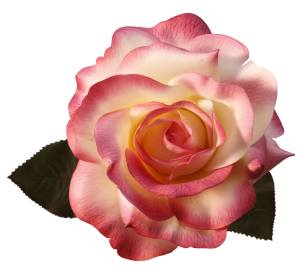 Then the woman took and spread a covering over the well’s mouth, and spread ground grain on it; and the thing was not known. And when Absalom’s servants came to the woman at the house, they said, “Where are Ahimaaz and Jonathan?”

So the woman said to them, “They have gone over the water brook.”

And when they had searched and could not find them, they returned to Jerusalem.”

This woman, whose name was never mentioned among the “greats” in David’s Kingdom, played a great part in preserving the life of King David during the conflict with Absalom. Her wisdom was amazing and I am always excited each time I read about her.

There are many women like that today who are doing great things to help people in our communities; their lives affect both the peasants and the princes.  Their names are never mentioned and might never be, because they are not “whatever” that should be given publicity. These are the “unsung great women”, who you can join me to celebrate today and always. If you ever think you fall into this category, I salute you will all due respect and appreciation; God bless you.